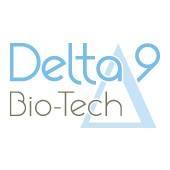 After much preparation, Delta 9 became a publicly traded company on Monday, November 6th, 2017 trading as a Tier 2 Industrial Issuer on the TSX Venture Exchange (the “TSXV”) under the stock ticker “NINE”.

Now in 2018, Delta 9 has a well-established 80,000 square foot production facility in East Winnipeg and has grown from two to 150 employees.  The company has also exercised its right to purchase the 47 contiguous acres of land that their current facility resides adjacent to, as well as an additional 180,000 square feet of warehouse space on the additional acres to facilitate their rapid expansion.

Leading up to legalization, Delta 9 was one of four Legal Producers to be awarded licenses to operate retail cannabis stores in Manitoba through a rigorous RFP process. With two retail stores to open by 2019, this is only the beginning as Delta 9 intends to have 20 retail stores in operation in Manitoba by 2021. With an agreement to supply 2.1 million grams annually to the Manitoba government, in addition to large supply agreements with Auxly Cannabis and Canopy Growth, Delta 9 is looking lucrative.

In addition to their supply agreements, Delta 9 has entered into a partnership with Westleaf in Alberta for a new production facility and has been granted an exclusive master license with Nanosphere Health Sciences to provide their nano-technology delivery system for cannabis across Canada. This license also allows them to sub-license other retailers to provide cutting-edge technology.  Business at Delta 9 is budding, pun intended.

While Delta 9 is mainly focused on craft-grown, hand-trimmed, high-quality cannabis strains at a large scale, with over 20 genetically unique strains in its current offering, the business isn’t the only thing that is growing. Delta 9 also provides complete start-up materials and supports to new and existing licensed producers.  From Genetics (plants) and Grow Pods to consulting services, Delta 9 helps other LP’s get their start, all while providing alternate sources of revenue for the company. 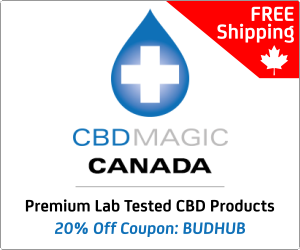 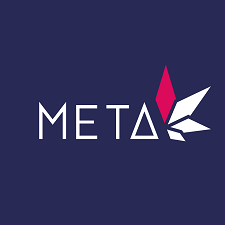 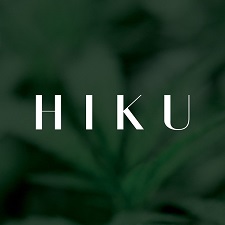